I caught myself doing it again today: wiping the counters. Moving items over to wipe under them, moving them back, and then wiping again to be sure I didn’t miss a spot. A voice came on in my head, like a loud speaker, and said, “What are you doing?” which stopped me in my tracks. 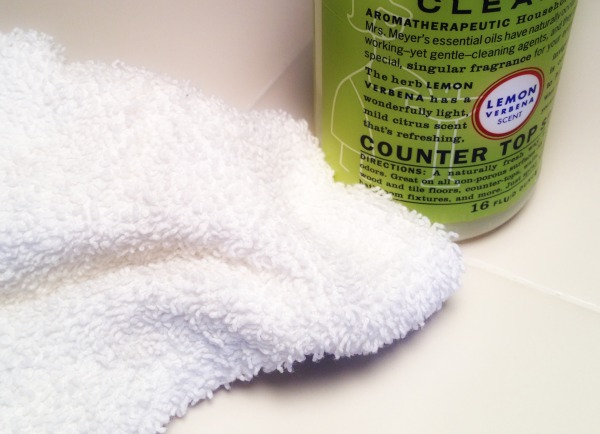 It’s the same feeling I have when I suddenly realize I am putting food in my mouth despite the fact that I’m not hungry. And when I can catch myself just before the morsel goes in, and understand the truth behind why it’s happening, it’s actually kind of fascinating.

For instance, I should be writing, but I decide to go downstairs and have a look around. The counters are beckoning, but then I have the thought that I’m hungry, so I open the cupboard. Nothing enticing. Perhaps the refrigerator? Nothing there either. So, I pick up a towel and start wiping the counter. Upon seeing the tea kettle, I decide to make tea, that seems pretty harmless. When I open the fridge door again to get the cream, I notice an apple and think, “Oh, I will have an apple.” The next thing I know, I am slicing the apple, arranging a plate with a scoop of almond butter and drinking tea. 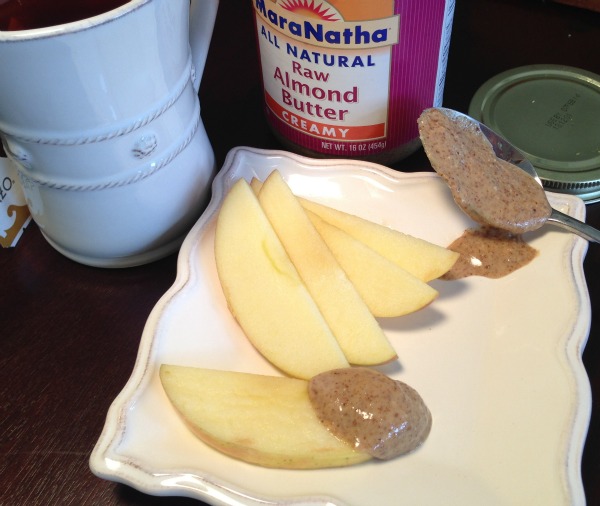 This has erased some thirty minutes of writing time from my life and I barely noticed it happening. Sometimes it’s boredom or a mental distraction, and often procrastination mixed in with a bit of self-sabotage. I have a degree in all things self-sabotage.

Today, wiping the counters is a combination of nervous energy and anxiety about my son’s plane hurtling through the air at some thirty-six thousand feet through the atmosphere. I know this because I am following him on Flight Tracker, watching the airplane icon creep its way along the intended route.

I love Flight Tracker and hate it at the same time. It creates a feeling of somehow being in control of this whole flying thing, as though knowing exactly where in the world that plane is at this exact moment lends me some kind of psychic power to control the destiny. I mean, it’s handy to know when the plane lands, but obsessing over the minute-by-minute trajectory represents something else entirely.

Forgive me. I tend to over analyze many things.

Back to the counters. Wiping them makes me feel like I am doing something constructive — hey, I’m cleaning here — but what I’m really doing is trying to silence the noise in my head. I certainly don’t want to portray myself as some kind of neat-nik, like my friend, who’s house is spotless, even though she insists it isn’t. It truly is a thing of spit polished beauty.

I am a hit-and-run cleaner, just enough to be presentable. And much of it happens when I am trying to outrun the mental machinery in my mind. Don’t get me started on my vacuuming habits.

What about you, what is your favorite way to distract yourself?

4 comments for “On Mental Distractions, Anxiety Relief and Self-Sabotage”