Discovering Your Truth and Healing After an Affair 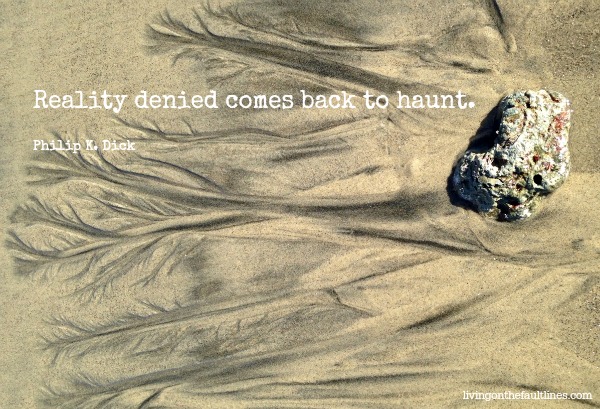 In my other life, I knew a woman who was involved in a long-term affair. This went on for years, and she spoke about it — and her vision of their future together — often and openly, as though it was the most normal thing in the world.

I was always surprised by her confident tone of inevitability.

At first, the man was going to leave his wife when the kids left for college. Then, when they left, he was going to leave her after she had adapted to life without them, and so on. The story just seemed to keep morphing over time and I couldn’t help but wonder when she might catch on to the fact that he wasn’t leaving his wife, ever.

Regardless, she chose to believe the stories he told her.

I thought of her when I learned about the women in my husband’s life and wondered what kinds of stories they were told about me and why they chose to believe them. Of course, I was told stories as well that I chose to believe on some level.

Recently, my brother and I were reminiscing about old times, and he shared details with me from a night, many years ago, when he was visiting us. He and my husband were sitting outside after dinner and I had gone to bed. My brother was trying to buy a home and they were discussing the possibilities when suddenly my husband turned to him and said, “I will invest the fifty-thousand dollars you need, just don’t tell your sister.”

At first, I was stunned, because I know we never had that kind of money to lend anyone. But the deeper and more disturbing part of this comment was the sinister agreement that my husband was asking of my brother. After the shock wore off, I was saddened, and it made me wonder what other kinds of agreements and stories were out there.

My brother never mentioned the conversation to me then, because he was nervous about the repercussions. He was honest enough to admit that the offer of the money was very tempting and he hoped he would have had the integrity to tell me had the deal actually taken place.

I have to admit that I have beaten myself up a lot for not seeing all the things that were going on around me. I have often wondered how I missed so much, but I know a large part of it was due to the fact that I was committed to my family. I lived in a world of smoke and mirrors, but to a certain degree I suppose I wanted to keep things in tact more than I wanted to see the truth.

This is something I am trying to explore with a sense of compassion and curiosity, and now knowing the “just don’t tell your sister” information, I feel as though I am closer to what was really happening.

In the past, when people asked how I missed seeing the deception, I used to say it was because I didn’t have a lot of self-esteem, which I think is partly true. On another level, I now see that I lacked a deep and abiding trust in myself, the universe and my place in the world.

We must cultivate a sense of profound trust in ourselves and live deeply rooted there.

The things we believe, or want to believe about our lives can be powerfully alluring, blinding and even disastrous. What story are you living and what would happen to your life if it changed?