Ashes, Ashes We All Fall Down 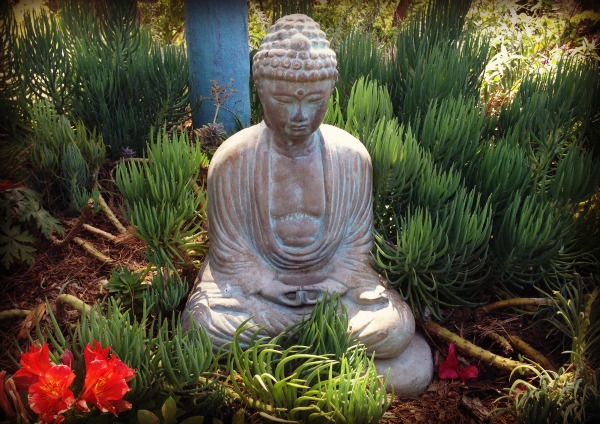 In the mental fog of the first few days after my husband’s suicide, when I was filling out forms and answering questions and learning that my life was not entirely how it appeared, I had this idea in my mind that I would send the ashes to his mother. In fact, I listed her as the destination on the transit permit. At the time, in my anger and confusion, I don’t think I was terribly comfortable having them in my presence. They represented the unbearable truth of a false life.

In those first few days, it seemed entirely right to me that he should end up with the woman who bore him.

But then odd things started to happen: new facts came to light, my children expressed a desire to keep the ashes and then, insinuations that I was somehow responsible for his death. Overwhelmed, I decided the best thing to do was safely store them until my children had settled. I felt I owed it to them to decide if they wanted to honor his wishes to be scattered in Jamaica. We had no religious set of rules to follow, so I followed my heart and championed their desires.

This was not a popular decision with his family, and to say that I have been criticized would be wildly understating the matter.

After three years of enduring some interesting accusations and painful assaults on my character, I began to ponder if perhaps it was time to let the ashes go. With that in mind, my kids and I discussed what the ashes represented to us now and weighed that against the price to our peace of mind in retaining them.

As a result of those conversations, I embarked on a journey last week that went outside the realms of the ordinary, although most of my days are no longer run of the mill or routine. I drove to the Office of Vital Statistics, which, for the uninitiated, is where one obtains certificates for all things life and death. I went seeking a mandatory transit permit, so I could then take the ashes to the post office and send them on their way to a neutral family member, his Aunt, a nun in England.

Endless tasks and rules surround this endeavor. Packaging must be a certain way. Some countries will not accept ashes. Forms, and more forms, need to be completed. When I was finally done and the agent took the box from my hands, I was flooded with a profound sense of relief that I had not anticipated.

It saddens me to think of myself three years ago, naively deciding to keep them, wholly unprepared for the fury unleashed by my decision. I’m still not really sure who the ashes “belong” too. I wholeheartedly believe, as the remaining lineage of their father, that it was right and fair to afford his children a choice in the matter and I would do it again, in spite of the reactions.

It taught me the power of letting go. Of understanding that someone else’s pain is not my responsibility and no matter how much someone wants to funnel their hatred or hostility or anger towards me, I have the choice whether or not to let it in.

Of course, this is easier said than done and extremely difficult when they are doing it in public.

I came across Theodore Roosevelt’s speech, “The Man in the Arena,” in Brené Brown’s book Daring Greatly the other day, which resonates with me deeply:

“It is not the critic who counts; not the man who points out how the strong man stumbles, or where the doer of deeds could have done them better.

The credit belongs to the man who is actually in the arena, whose face is marred by dust and sweat and blood; who strives valiantly; who errs, who comes short again and again, because there is no effort without error or shortcoming; but who does actually strive to do the good deeds; who knows great enthusiasms, the great devotions; who spends himself in a worthy cause.”

As our healing journey continues, I am incredibly proud to be the mother of three children who are wise enough to understand that looking out beyond the critic is where the true living exists. And that sometimes yielding is the highest act of integrity. As their lives come full circle after all they have lived through, I hope they continue to strive valiantly to be decent human beings, just as they have done these past few years.

I encourage you to stay true to what you know while you heal. Listen to the quiet whispers that speak to you from the deepest part of your soul, the place where truth resides. It will always steer you home.