The Fifty Shades of Personal Integrity

Is your integrity a moving target?

I’m just wondering because I am just starting to notice some blurry edges around mine.

My friend Suzani and I were talking about integrity after a rather emotional Toastmasters meeting last week. The theme was “The Love of Money,” and for some reason it evoked a portal of vulnerability and lots of tears. Everyone, it seems, has powerful feelings surrounding money.

We swerved from money to integrity because she mentioned that being my friend has caused her to stop and think about her behavior. I wonder about this sometimes, given that my travels have been down a bumpy road through some rather sensitive subjects that most people would probably prefer not to talk about. I realize that might make people uncomfortable.

Fortunately, it doesn’t bother Suzani, and we talk about these things from the space of curiosity, always seeking to understand the roots of human behavior. We mortals are quite a fascinating lot to observe.

I like to think of myself as having integrity, but I have a tendency to move the boundary around to fit my self-perception. 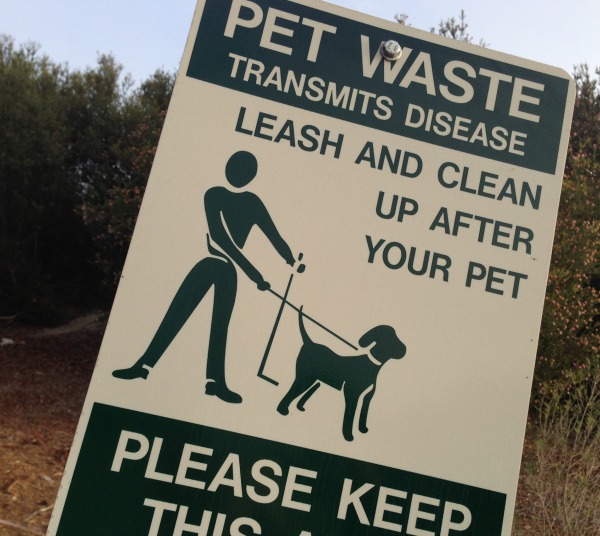 Suzani mentions this as an example of integrity, because just yesterday when her dog pooped in the neighbors ice plant she decided that it had sufficiently sunk into the spikes so it couldn’t be seen and trying to get the plastic bag down there would be difficult. As fate would have it, she walked away and someone spied her, then called her out on it.

Embarrassed that she had been caught red-handed in this integrity-lacking act, her immediate response came from that reptilian center of the brain. “Mind your own business,” she fired back.

“The thing is, I know I should pick it up and it bugs me when I don’t. I always pick it up on the street but I have all these silly excuses for not cleaning it up in other places. I know I should, but I don’t, and then I feel bad about myself.”

It is this loop isn’t it, where we stumble and momentarily lose the connection with our integrity, and then careen headfirst down the slippery slope: the extra glass of wine, the text we shouldn’t be sending while driving, the angry words that slip out before we think.

As it happened, I had been walking my own dogs earlier that morning. Two of them pooped in the dirt beneath the bushy scrub and I most likely would have left the poop there, but along came a neighbor. Now, I always clean up when they poop on the curb or street or grass, but the bushy scrub is another matter.

I didn’t have bags (already used them to clean up previous poop on curb), so I had to walk half a block to get them and go back. I admit I did it because I didn’t want the neighbor to think I don’t clean up my poop.

This is sort of screwed up, because whenever I see poop on the curb, I curse the people who left it there.

“The word ‘integrity’ stems from the Latin adjective integer (whole, complete). In this context, integrity is the inner sense of ‘wholeness’ deriving from qualities such as honesty and consistency of character. As such, one may judge that others ‘have integrity’ to the extent that they act according to the values, beliefs and principles they claim to hold.” —Wikipedia

To me, integrity is not a moral platform. It is simply a matter of alignment. The more I align with my integrity – the person I want to be – the more space there seems to be for me to hear and connect with my innate goodness, rather than the constant chatter that I am not enough. It is an extension of knowing who you are and what you believe in: your behavior is a crystal clear reflection of that knowledge.

Which means I should just simply clean up after my dogs. Always.

What about you? Do you sweep the boundary of your integrity around with rationalizations or excuses to suit your self image?

7 comments for “The Fifty Shades of Personal Integrity”